The Norwegian Center for Holocaust and Minority Studies in Oslo conducts research and education on both our fields of interest; the Holocaust and minority issues. We also carry out a vast variety of communications activities, including an annual program of some 60 events and exhibitions. 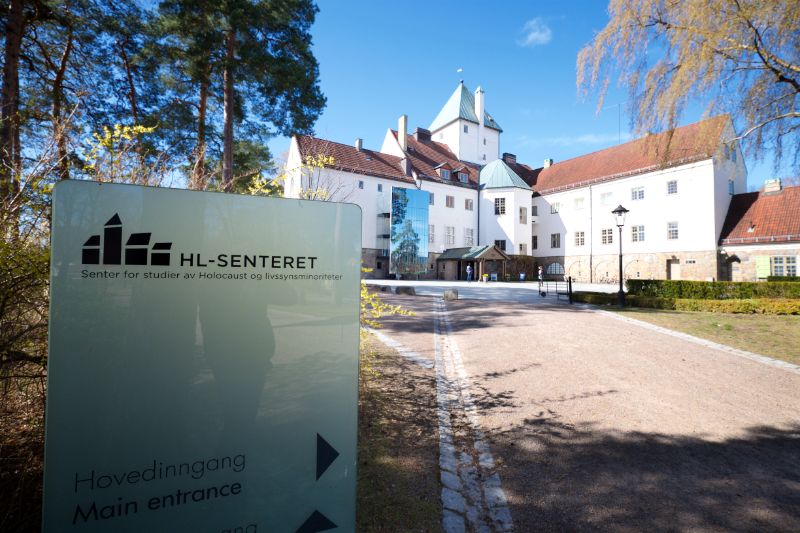 The political situation in Europe and the rest of the world—increasingly marked by xenophobic, anti-freedom and authoritarian tendencies, and combined with terrorism and mass migration—makes the Norwegian Center for Holocaust and Minority Studies' (CHMS) contribution to fundamental knowledge, educational practices and, public debate ever more important.

CHMS is an independent, non-profit foundation, with a comprehensive mandate to conduct research, document and disseminate knowledge about the Holocaust and other genocides, racism and antisemitism, gross violations of human rights and the situation of minorities in the modern world.

Norway not immune to populistic brand of nationalism

The arguments and rhetoric that have emerged in Europe in recent years would have been inconceivable, say, ten years ago: Brexit in the United Kingdom, growing national conservatism in Poland and Hungary, and extreme political factions led by Le Pen and Wilders in France and the Netherlands, respectively.

Obviously, Norway is not immune to a populistic brand of nationalism. The center has received a growing number of enquiries from various ministries and other authorities requesting information, dissemination of research, input and other types of assistance. The same goes for Norwegian organisations, the school sector and private individuals, which generate a stream of requests for information and/or cooperation.

Research at the center covers historical and contemporary antisemitism as well as studies of genocide and violations of human rights. We also focus on the historical and current situation of right-wing extremism, Iraqi and Myanmar minorities, Norwegian minorities, and their roles within a multi-cultural society.

In the coming years, CHMS hope to increase our cooperation with international partners.

The center was established in 2001 as a result of a year-long process concerning the liquidation of the Norwegian Jews' economical status during the Second World War.

In the beginning of 2005, the center moved to the historical building of Villa Grande. Villa Grande was during World War II the residence of the Norwegian collaborator and Nazi-leader, Vidkun Quisling. Villa Grande was then known as "Gimle", referring to the heavenly place in Asgard within Norse mythology.

With this symbolic act of re-appropriation, the center transforms the image of this monumental building. Once a house of shame it is now filled with activities in strong contrast to its former role.

For more information about the restoration process in Norway, see The Reisel / Bruland Report on the Confiscation of Jewish property in Norway during World War II (June 1997).

The Norwegian Center for Holocaust and Minority Studies >
About