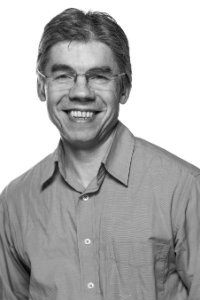 Anton Weiss-Wendt joined the Norwegian Holocaust Center as Senior Researcher in 2006. In 2018 he was promoted to Research Professor (Forsker I).

Anton mainly works in the field of Holocaust and genocide studies with focus on Nazi and Soviet mass crimes. With respect to Nazi crimes, he has published on local collaboration in the Holocaust, the treatment of Sinti and Roma, and so-called racial science. He has also done research on the history of the UN Genocide Convention and a rhetorical use of the term genocide during the Cold War. At present Anton works on history politics in contemporary Russia, including perspectives on the Holocaust and Stalin’s mass terror, and the Roma Holocaust.

Anton holds a PhD in modern Jewish history from Brandeis University in the United States. 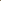 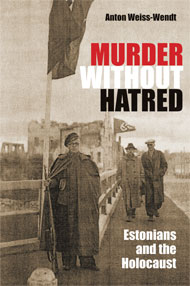 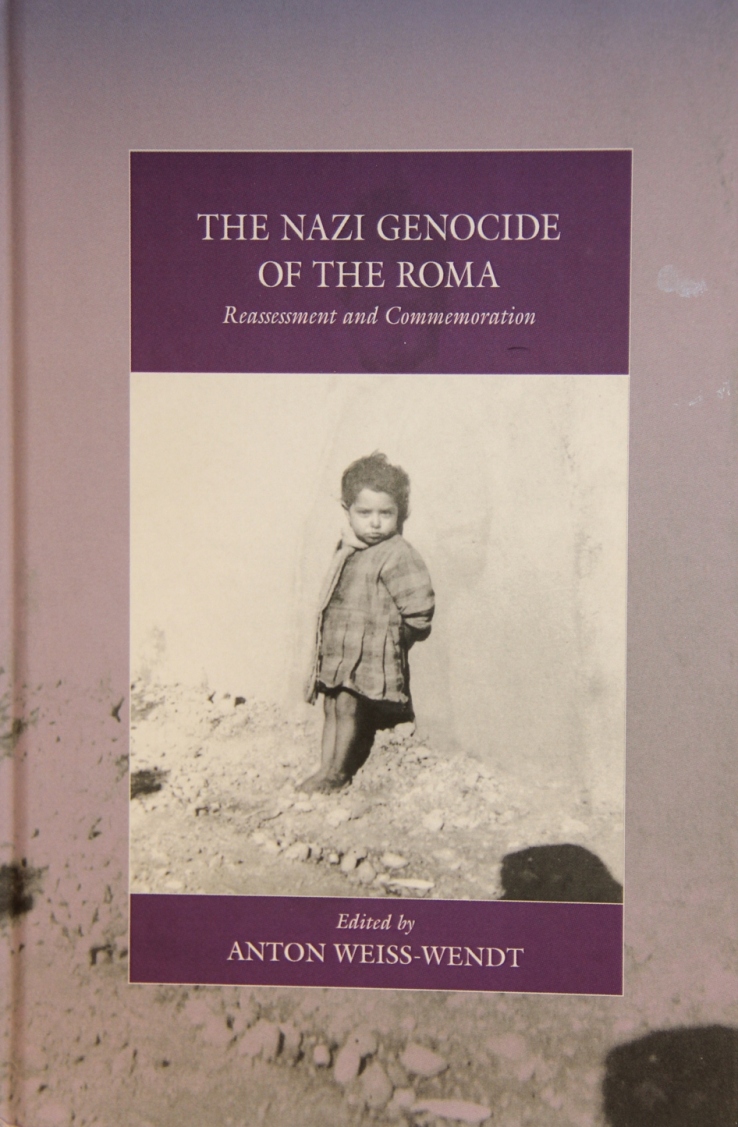 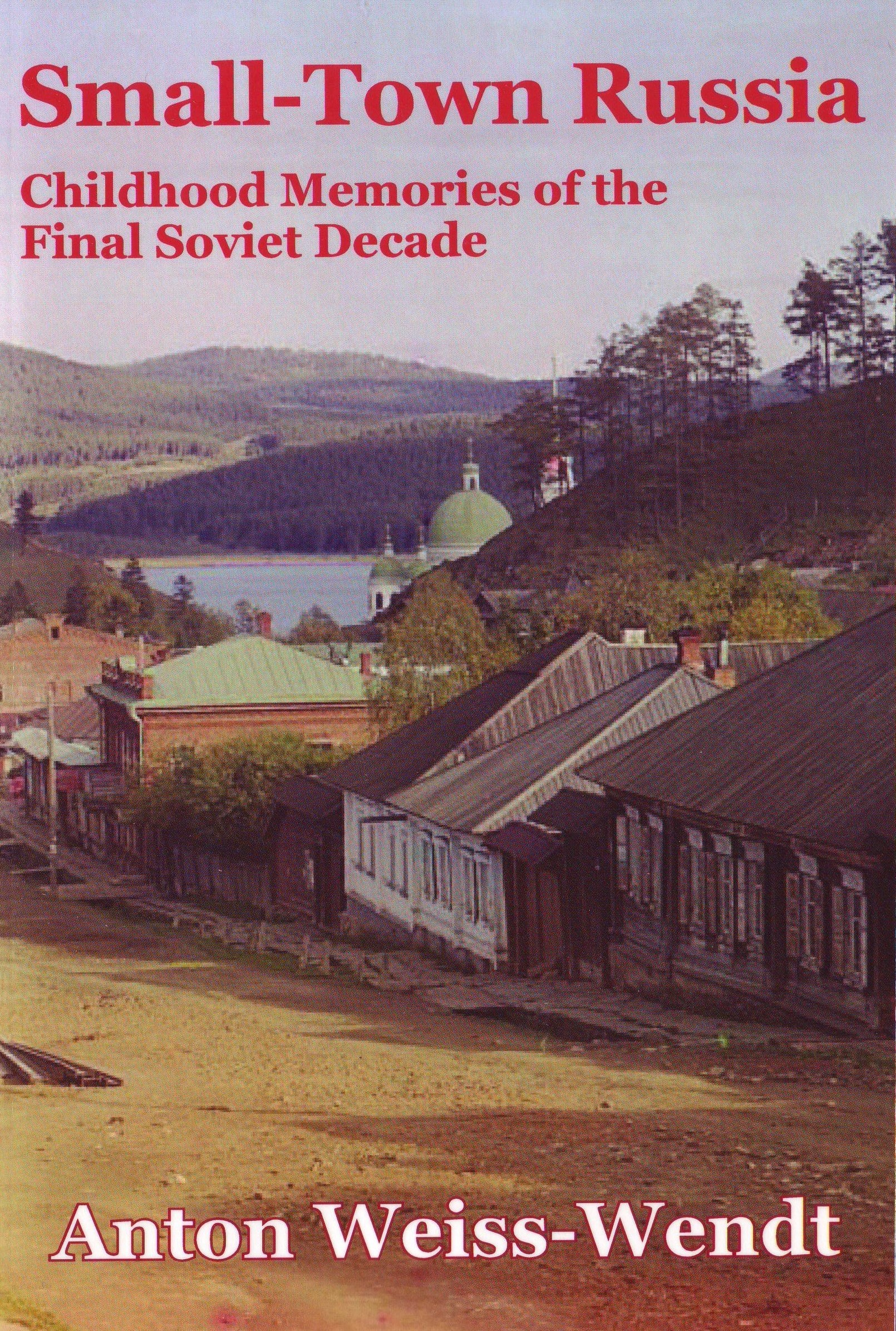 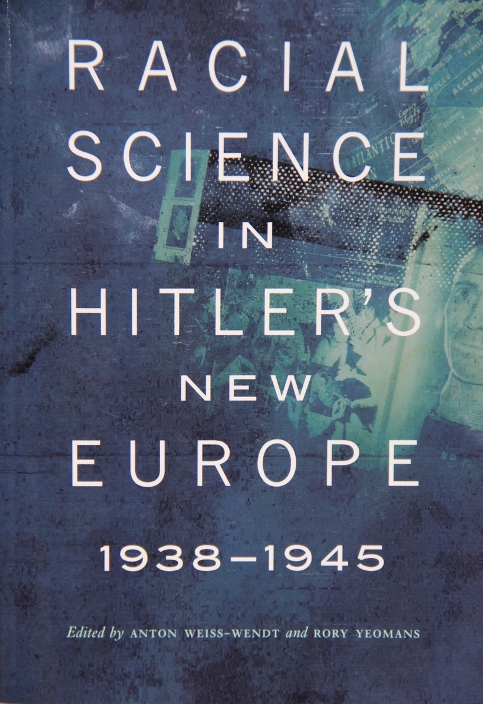 The Norwegian Center for Holocaust and Minority Studies >
About >