Antisemitic and anti-Israel attitudes - are they linked?

Jews in many European countries have a deep emotional and religious attachment to Israel. Therefore, “negativity toward Israel expressed by non-Jews is likely to be a cause for significant concern and apprehension among many Jews” (1). 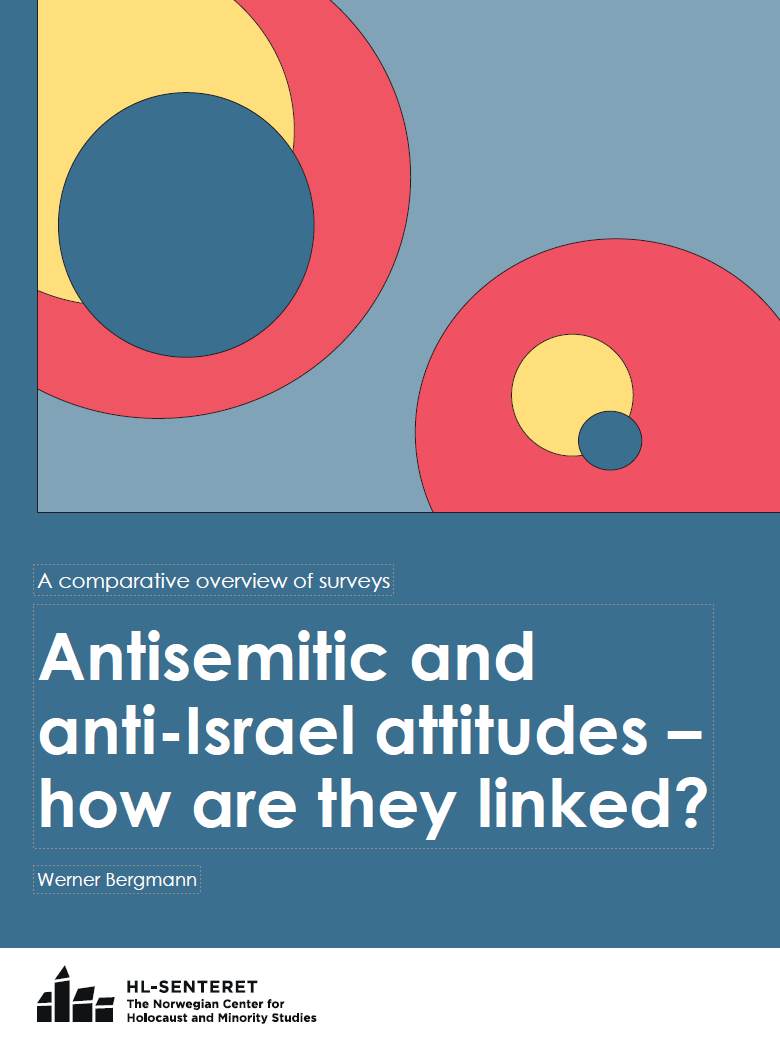 A comparative overview of survey, by Werner Bergmann.

Two studies conducted by the European Union Agency for Fundamental Rights (FRA), in 2013 and 2018, and a German study on “Jewish perspectives”, from 2017, all show that a large majority of Jews evaluates the equation of Israeli policy toward the Palestinians with that of the Nazis toward Jews, support for the boycott of goods from Israel, a “distorted presentation” of Israeli policy in the mass media, and “criticism of Israel” to all be expressions of an antisemitic attitude (2) – while others deny that this is the case. While 85% of Jews in twelve European countries classify the statement “Israelis behave ‘like Nazis’ toward the Palestinians” as definitely or possibly antisemitic, only 14% reject such an evaluation (probably not, definitely not). Criticism of Israel, on the other hand, is classified as antisemitic less often (38%). Jews in Spain are most likely to agree that criticism of Israel is antisemitic (62%), followed by those in France (42%), Austria, Italy, and Germany (37%), and Belgium and the United Kingdom (34%). Jews in Denmark (17%), the Netherlands (25%), Poland (27%), and Sweden (28%) are least likely to agree.

Evaluation of support for a boycott of Israel or Israelis shows a similar distribution
across European countries but at a significantly higher level: on average, 82% of Jews
surveyed consider such support to be antisemitic (3).